Founded in 1966, Canned Heat rose to fame because their knowledge and love of blues music was both wide and deep. Canned Heat attained three worldwide hits with their rock anthems “On The Road Again,” “Going Up The Country,” and “Let’s Work Together.” They secured their niche in rock ‘n roll history with their performances at the 1967 Monterey Pop Festival and a headlining slot at the original Woodstock Festival in 1969.

Now, more than fifty years later and with forty albums to their credit, Canned Heat is still going strong. They have been anchored throughout the past fifty-three years by the steady hand of drummer/band leader and historian, Adolfo “Fito” de la Parra. Continuing on into his twelfth year, New Orleans’ legend, Dale Spalding is on harmonica, guitar and lead vocals and for the past two years, inventive bassist, Rick Reed became part of the lineup after stints with Paul Butterfield, John Mayall and the Chicago Blues Reunion. The newest addition on lead guitar and vocals is the incredible Jimmy Vivino. Jimmy is best known for his 28 year association as guitarist, arranger and music director for Late Night with Conan O’Brien. Before that, he had a 20 year career playing with artists including Al Kooper, Charlie Musselwhite, Michael McDonald and many others.

Canned Heat remains committed to delighting their fans with creativity and musical energy as they continue to play “live” throughout the U.S. and around the world. 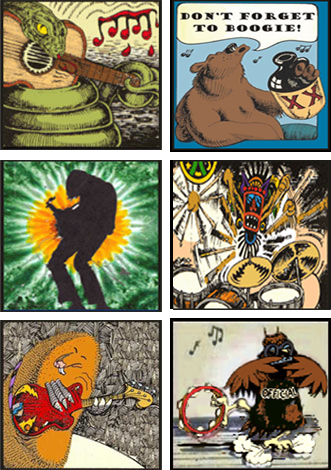 Founded in 1966, Canned Heat rose to fame because their knowledge and love of blues music was both wide and deep.  Canned Heat attained three worldwide hits with their rock anthems “On The Road Again”, “Let’s Work Together” and “Going Up The Country”.

They secured their niche in rock ‘n roll history with their performances at the 1967 Monterey Pop Festival and headlining slot at the original Woodstock Festival.

Canned Heat remains committed to delighting their fans around the world, continuing to record as well as touring in the U.S. and internationally. 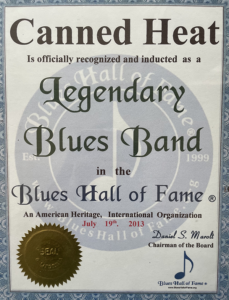 “Living the Blues” has gotten great reviews and Fito has signed an agreement with famous Director/Producer Mike Judge to make a film based on the book.

Get your signed copy plus a FREE copy of the double CD Boogie House Tapes 2 with your purchase of the book for $50. Enjoy and Boogie on! 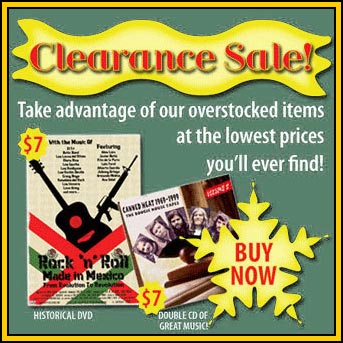 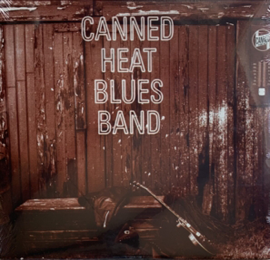 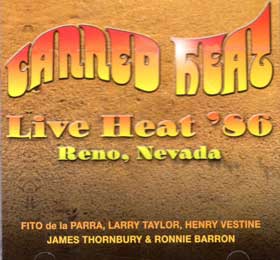 There are always special shows in the lives of classic rock bands like Canned Heat. With top billing at major events like Woodstock, their blues and boogie roots were truly appreciated in this one time intimate setting captured in Reno from the mid 80’s. Includes stellar renditions of their hit tracks like Goin’ Up The Country, and Harley Davidson Blues, as well as classic interpretations like Al Green’s Take Me To The River. 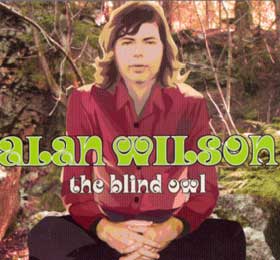 His was the voice of the Woodstock generation who asked ‘baby, do you want to go’ in the Canned Heat anthem Going Up the Country. Now Severn Records releases The Blind Owl, a compilation of Alan Wilson’s greatest works with the legendary band he helped form. The Blind Owl features 20 songs of satisfying blues boogie. The Blind Owl is a must for serious blues collectors as well as fans of 60’s psychedelic rock.